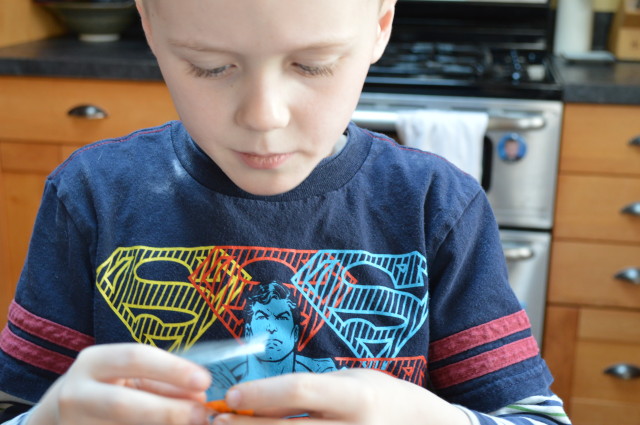 Guys.  I gotta tell you, the best thing ever happened on Saturday and it was a complete, beautiful, going-with-the-moment accident.

It started when we found out the kids weren’t allowed into an Irish music event we wanted to go to.  Mostly, they weren’t allowed because of the booze and drunken nature of the event (fair enough, really) but the boys found this grossly unfair (there has been much talk about the letters they want to write discussing equality & suggesting next year’s event involve kids.  It’s pretty cute).  Considering they have Irish blood, it’s been really important to them that they get to celebrate St. Patrick’s day.

They decided we were going to throw our own Irish Party and we discussed what would be involved when I brought up the idea of a scavenger hunt.  Somehow this led to a whole idea of the boys and I becoming leprechauns and making a scavenger hunt for Papa. It was all a secret and there was a good deal of scurrying around and whispering with their ‘I’ve got a secret’ faces on.  Papa was getting ready to go out to watch a rugby game and it was TORTURE for them to wait for him to leave.

As soon as he left they got started.  The making was furious.  J made the maps…so many maps.  Maps requiring lots and lots of pacing around the room, sitting and standing and SO MUCH DISCUSSING.  The maps never really played into the whole leprechaun scavenger hunt but they were essential in his mind and that was a beautiful thing to watch.  C, quietly started making gold coins out of paper and tape and we decided each clue would be taped to one of his gold coins. 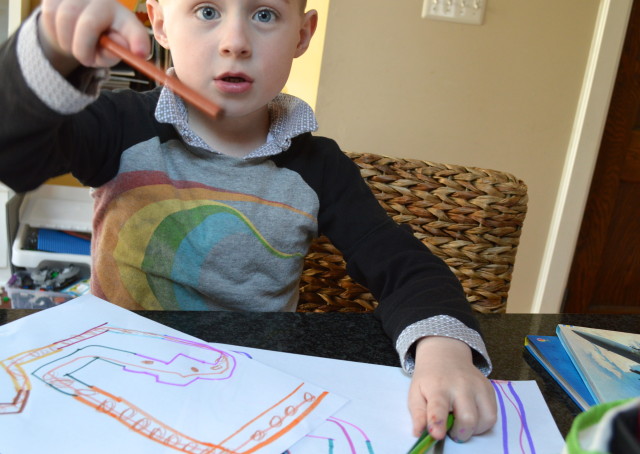 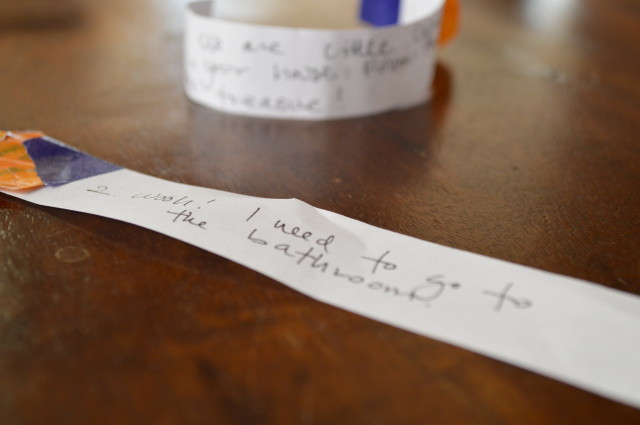 I worked with them to create a scavenger trail that made sense and was fun but, for the most part, they were calling the shots, which they clearly LOVED!  This was the most gleeful, concentrating-with-all-cylinders activity we have ever done.  Our trail wound around the house and also around the block. 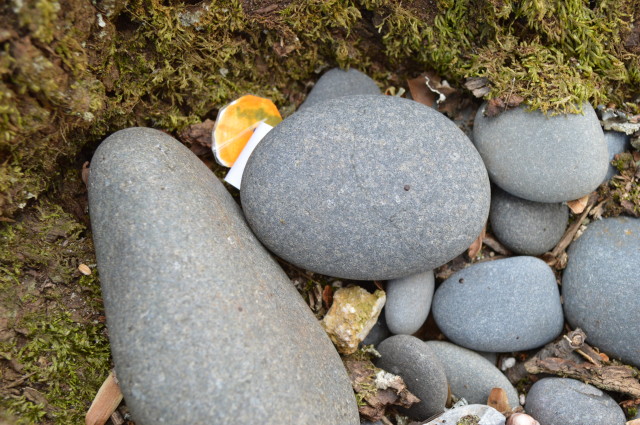 As soon as Papa got home they were jumping up and down and suggesting leprechauns had visited the house and left some clues.  C was so excited to be tricking Papa he could hardly stand it and kept really obviously winking at me.  I love when he thinks he’s being really smooth.  J was just a blur of constant motion and chatter.  The scavenger hunt itself was so much fun, the boys totally gave away the location of every single clue with their attempts to be ‘helpful’ and Papa was biting his lip so he wouldn’t laugh. 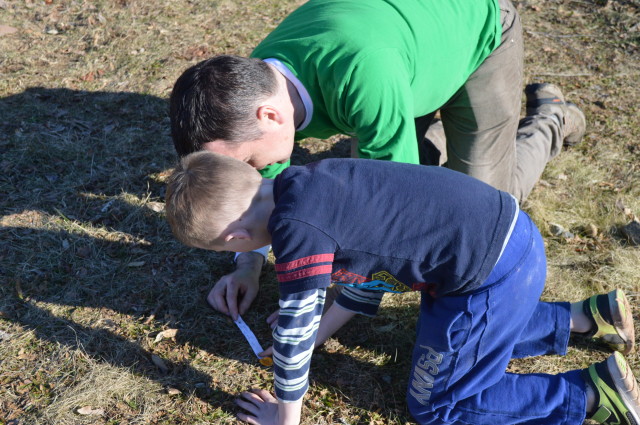 The enthusiasm was sky-high. About halfway through the scavenger hunt, C bursts out with, “We are leprechauns!! We did this for you!”  It was awesome & I might have welled up a little bit. You know sometimes I pick out supplies ahead of time and prepare elaborate activities and they fall flat.  Or worse, they are interesting for 5 minutes and leave nothing but a mess behind.  This was a great reminder that these guys are ready to run their own show and it doesn’t need to be elaborate or expensive, it just needs to be theirs.