no matter what, it always seems like a good time to sew.  in january it is the perfect time to stitch together a warm cozy quilt and sit hand-stitching the binding while watching a movie.  (speaking of movies, I finally saw “Beasts of the Southern Wild” and it is unreal. I thought about it for days. don’t miss it.)

and, now in april, it feels like the perfect time to clean up, organize the sewing studio and crank out some breezy warm-weather clothes.  judging from everything that is going on in blogworld, I am not the only one with the spring sewing bug.  sew-a-longs abound!

I have to start with the huge news that Meg from elsie marley, who already led the semi-annual and unbelievably popular kids clothes week challenge has partnered with Dorie of tumbling blocks to build a whole new blog dedicated to hand-sewn kids clothing.  it also has a new name Kids Clothes Week (I know, so different, right?) and they have announced that the sewing challenge will now be seasonal!  wahoo!  if you have never joined in on kids clothes week, now is the time to jump in.  the spring challenge starts april 22 and involves dedicating one hour a day to sewing clothes for kids.  simple idea but it’s amazing what you can get done and doing it along with hundreds of other people is incredibly inspiring.  I am already plotting out what I want to make. 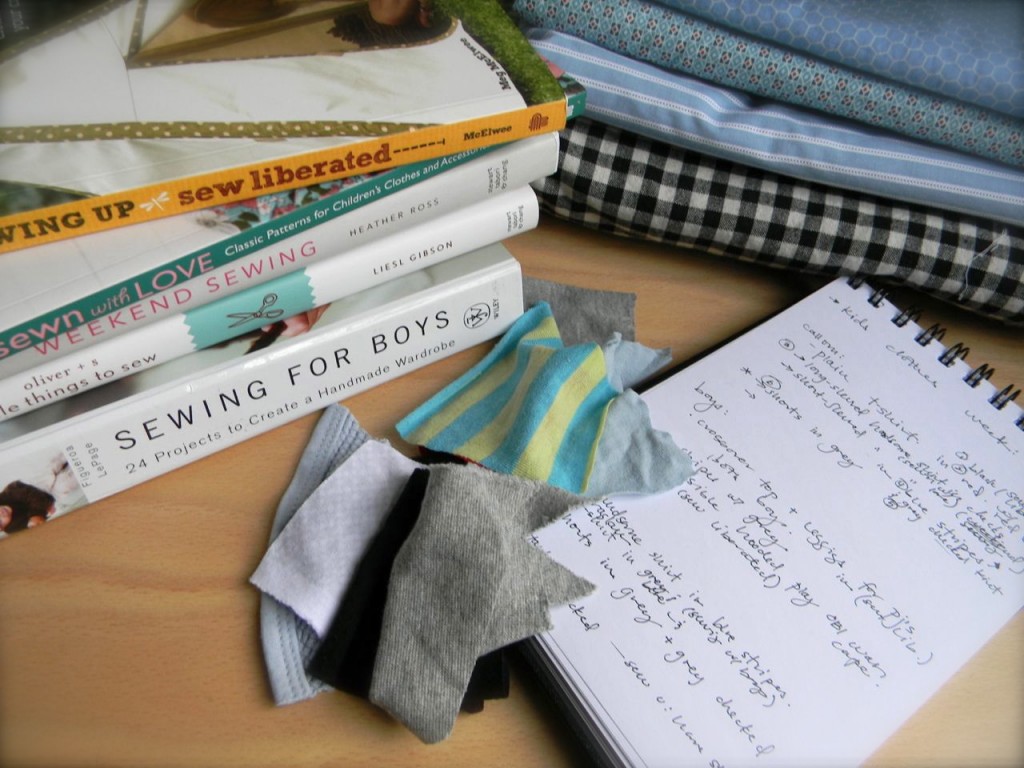 the best part is sewing for kids is so much easier than sewing for grown-ups.  kids are basically shaped like planks of wood so there are no complicated darts and things.

if, however, you are inclined toward a grown-up sewing challenge and want to perfect those darts and side zippers then you can take the time from now to April 19 to take part in Made By Rae’s spring top sew-a-long!

I have got plans to make this shirt from collette patterns. I think it is about time for some complicated, challenging sewing on my part. plus, I am falling hard for peter pan collars. join me?

if you would rather take a back seat, skip the sewing and cheer on fellow sewists (maybe you have gardening to do, for pete’s sake!) then you will be happy to know that Nap Time Crafters is holding a sew off! the contest is already into week 3 and the competition is steep.  be sure to check it out. 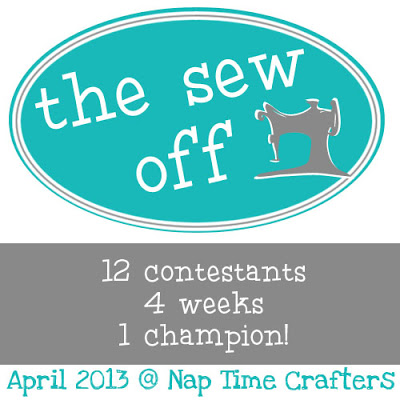 and, I’m positively thrilled that the uber-talented abby glassenberg has a new book out on how to make stuffed animals.  not only does it look chock-full of inspiring stuffed animal projects (including a stuffed animal with a zipper mouth!) but it is also carefully designed to teach specific techniques that make it easy to learn the basics behind making stuffed animals so you can develop your own designs. 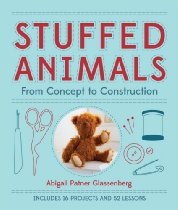 you can see her fun, generous personality and get a sample of the book projects in her video here.

go make shit. that is the idea behind this blog started by jill from made with moxie and rachael from imagine gnats and lots of other awesome contributors including the ever-inspiring thomas knauer.

and, they have a good point and a great conversation has started here.  the idea is simple.  just go make shit. don’t let fear of fitting into or arbitrary divisions about modern or traditional making get in the way.  feel like making it? have a good idea about something that needs to be made? good.  go make it.  make it well or make it poorly.  make it pretty or make it ugly.  just make shit.

it doesn’t matter one iota if what you make reflects someone else’s idea of beautiful and wonderful, there are worlds upon worlds of shit to be made, so make it your own!  wahoo!