I was once having a conversation with a friend in the springtime, soon after the bloom of the lilac trees and we both marveled at their scent.   she captured their power perfectly when she described a regular day: trudging to work with her head down, her hand on her coffee mug, her walking pace fast and her mind full of the worries of her own little world.  until, that intense lilac smell hit her with such force that she was immediately pulled out of her own head and was forced to stop walking and just take in the beautiful scent that seemed to be suddenly everywhere.

I have often thought of her story and have taken on lilacs as a kind of metaphor for anything at all that makes me (and others) abruptly stop and take a look around.  when I moved to Seattle…bam!…the snow-capped mountains were my lilacs because no matter how fiercely I was running to catch the bus, if I could see the mountains I had to stop and take them in, if only for a second.  and, I’m protective of lilacs and slightly angered when others don’t appreciate them.  when a neighbor’s lilac tree broke in two after a storm and they didn’t even bother to cut the flowers for their home; well, I snuck over after dark and cut the flowers for my own home.  all the while muttering,  DON’T YOU KNOW! LILACS ARE A METAPHOR FOR SHARED EXPERIENCES.  WE HAVE TO APPRECIATE  THEM. 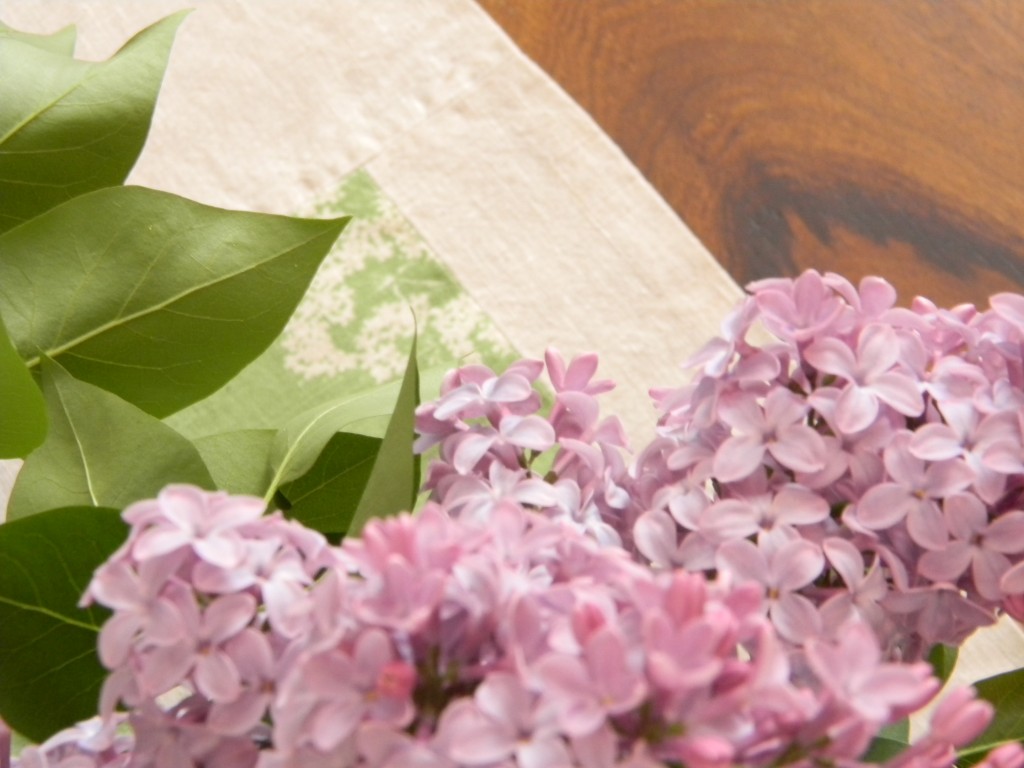 I have been struggling this past week and a half, C is a kindergarten-er after all.  his blue eyes have only looked out at the world for five short years.  I hate that his view has included looking at me stumble through a forced discussion about ‘kids being hurt at a school somewhere else’.  I hate that I worry I am being dishonest when I assure him that his town and his school are safe.  are they safe?  what is safe?  then, I feel guilty for all the safety and security we do have.  I cannot win.  I cannot shake this heavy feeling. it’s unwinnable and unshakeable.

our holiday traditions and celebrations are winding down, really, tomorrow is Christmas.  we’ve visited the tree in Rockefeller Center; decorated gingerbread houses; attended the Nutcracker; made paper snowflakes; completed 24 advent activities; and tracked the daily location of a slightly creepy elf.  we have done Christmas up! 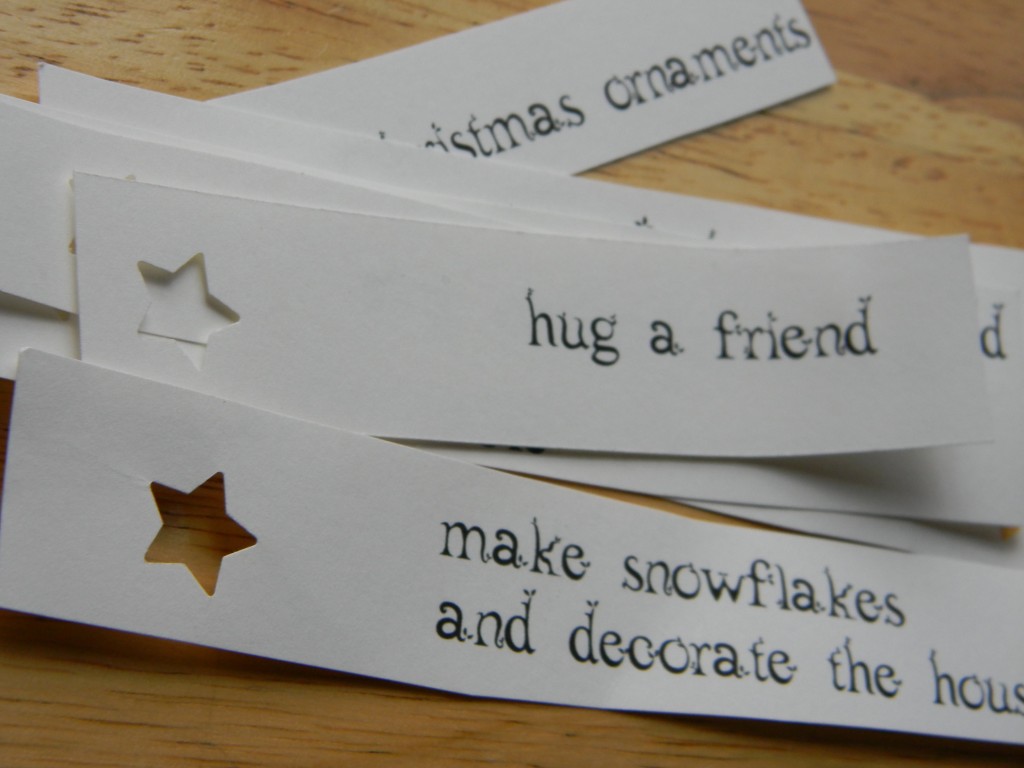 in the midst of all of it, my head keeps coming back to the lilacs and shared experiences.  those teachers and kids in connecticut, they are the lilacs for me.  they are forcing me to look around at the world outside my home and town and state and hope for something to change.   no matter what I have done for the past week and a half, they keep me grounded and aware.  aware of everything I have that I take for granted and grounded in the reality that things have got to change.

I want my son’s blue eyes to look out at the difference all the moms and dads made, after a terrible thing happened.  I’m not sure I know what that means yet.  the obvious answers all seem really, well, drawn out.   but, maybe by thinking (thoughtfully) and talking (constructively) we can sort something out and make next Christmas a little bit more light than dark.